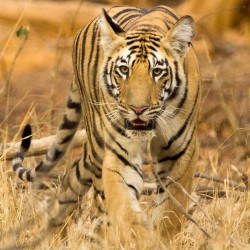 Our latest Indian itinerary will explore two dramatically contrasting regions of India; the mountains and foothills of the Indian Himalaya & Buddhist Ladakh and the famous Tiger Reserves & historic monuments of Central India. 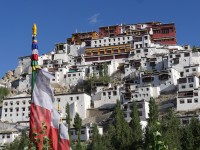 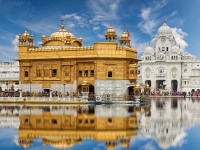 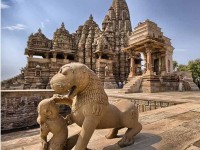 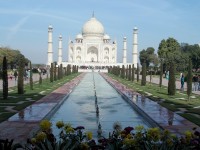 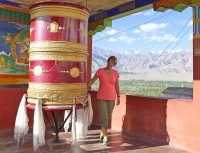 Although the Central Indian states of Madhya Pradesh & Maharashtra are off the beaten track for most tourists, they have much to offer the intrepid traveller, with impressive ancient monuments, vast wildlife reserves and as the homeland of the Gond and Baiga tribal groups.

Delhi and other highlights

Trip Style:   Although this adventure-styled trip will take you to some very remote and sometimes challenging places, if you are willing to cope with the unusual, the unpredictable, cultural differences and some local inadequacies you will have a most rewarding and unforgettable experience.

Transport:  Private charter buses and MUV's with specialised safari jeeps in the Tiger Reserves, plus three domestic flights and one AC day train. The group will be accompanied by a Grassroots leader with local English speaking guides for sightseeing.

Luggage:  A light-weight medium-sized bag , maximum volume 65 ltr.   We suggest that it should weigh no more than 15kg, as it is essential that you are able to comfortably handle your own bag at all times. Soft-sided wheelie bags or safari bags are suitable, but please, no hard or semi-hard bags as we will have limited luggage space.  If you don't have one, please  contact us.

Accommodation: The norm is 3-star hotels and lodges, using twin-share/double rooms.  On the Manali to Leh road, one night is in a tented-camp with attached bathrooms and one night is in a simplistic hotel. Please remember that these are remote locations and that we will have secured the best of what was available.  In the Nubra Valley, we will stay in a nice Resort tented-camp, with private facilities.  Single room supplement for the trip is NZ$1,872 per person.

Meals:  We anticipate breakfast is included at all accommodations, with full board at Pench,  Kanha, Bandhavgarh, Leh and Nubra and on the Manali to Leh  road.  Any meals taken at airports are excluded.  The exact number of excluded meals will be confirmed once the accommodations are confirmed, but at this stage we expect that you will need to fund around 10 lunches and 10 dinners.

Price Includes:  Accommodation, Auckland to Auckland airfares (in a specific class), transport, a full programme of sightseeing excursions, entries and services as detailed in the itinerary. Meals as confirmed.

High Altitudes - from Manali to Ladakh (Leh):   During this 8-night section of the trip we will travel into higher altitudes, at times crossing over 4,500m to 5,000m + passes where we will stop briefly for photos.  Our sleep locations will be lower, with one night being at 4,200m and the rest falling between 3,000m and 3,500m.

Altitude Sickness:  Most people feel the effect of being at high altitude so we recommend that everyone comes prepared with medication to help their body adjust. Moving slowly and drinking lots of water really helps, but taking a medication such as Diamox and paracetamol for headaches is a great help.  We strongly recommend consulting your Doctor  regarding altitude sickness and take the medication that is the best option for you.

In these higher altitudes day time temperatures will vary through the day from approx., 10 to 20 degs, but night time temperatures may fall below freezing. Warm jacket, jumper, sunhat/shade hat, gloves, socks,  sunglasses, sturdy shoes/boots (preferably waterproof) will be required, however ample bedding will be supplied by the hosts to keep you cosy overnight. 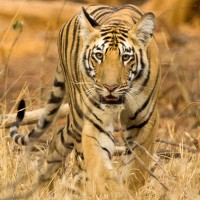