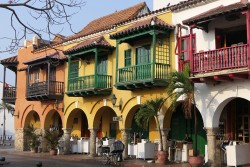 Costa Rica, Panama & Colombia, so much in common, yet each so different. Our itinerary will take you on a fascinating journey of discovery, enjoy. 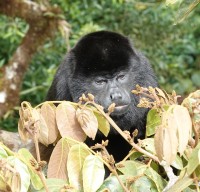 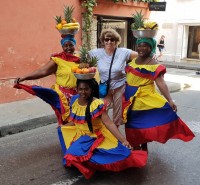 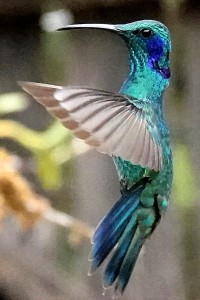 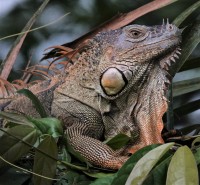 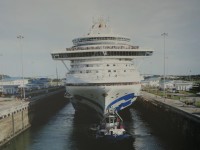 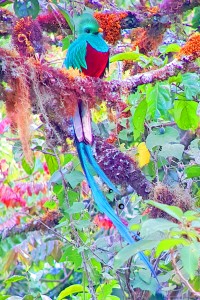 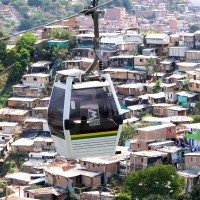 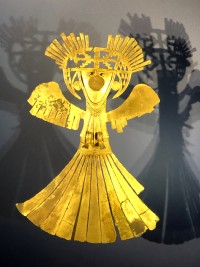 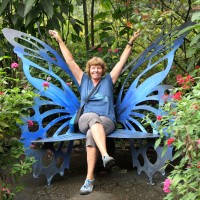 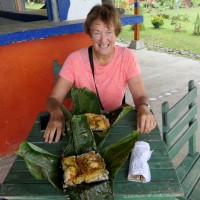 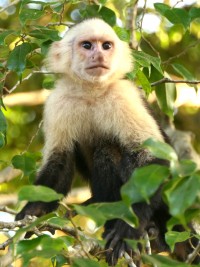 "The land of Pura Vida"

The tiny Central American country of Costa Rica has been a popular tourist destination for many years, providing visitors with the perfect combination of relaxation, adventure and wildlife. Covering just .03% of the Earth's surface, Costa Rica hosts over 5% of the world's biodiversity, making it one of the most biodiverse locations on the planet. The country's rugged lush landscape features beautiful beaches and active volcanoes and with over 25% of the country being protected natural jungle, the wildlife viewing opportunities are just amazing.

The National Parks - visiting Costa Rica, is all about the outdoors as found in their famous National Parks;  the animals, birds, reptiles, butterflies and plants and of course the adventure activities that are available.  Below are the parks we are planning to include, each is set in a totally different environment and features different attractions.

"A country re-creating itself, the risk is that you'll want to stay"

Colombia has a wide range of impressive landscapes, a great variety of historical sites and a culture that is delightfully colourful and flamboyant. Finally emerging from years of turmoil Colombia, for the most part, is free from the violent era of drug-baron control. The Colombian people are enthusiastically embracing their new-found stability, where they are safe to prosper and modern innovations and increased investment in community infrastructure, especially public transport, are making a real difference to their lives.

Colombia is one of the most beautiful and fascinating countries on our planet. We were warmly welcomed and the standard of accommodation, cuisine and transport services were all excellent. For those interested in nature, Colombia has the second highest biodiversity in the World and the highest number of bird species of any country, with 1826 individual species.

Trip Style:   Although this adventure-styled trip will take you to some very remote and sometimes challenging places, if you are willing to cope with the unusual, the unpredictable, cultural differences and some local inadequacies you will have a most rewarding and unforgettable experience.

Transport:  Private charter buses/vans with local English speaking guides for sightseeing.   There will be 8 flights involved in the itinerary.

Luggage:  A light-weight medium-sized bag, with the maximum volume of 65 ltr.   We suggest that it should weigh no more than 15kg, as it is essential that you are able to comfortably handle your own bag at all times. Soft-sided wheelie bags are suitable, but not hard-sided bags.

Accommodation: The norm will be Star** to Star***+ hotels and lodges, using twin-share/double rooms. We can generally accommodate those who wish to twin-share, but late bookings are very likely to require a single supplement.

Meals:  We anticipate 95% of breakfasts and 3 lunches will be included. TBC

Price Includes :  Accommodation, Auckland to Auckland airfares (in a specific class), transport, a full programme of sightseeing excursions, entries and services as detailed in the itinerary. Meals as confirmed. 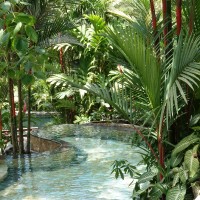 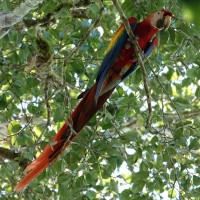